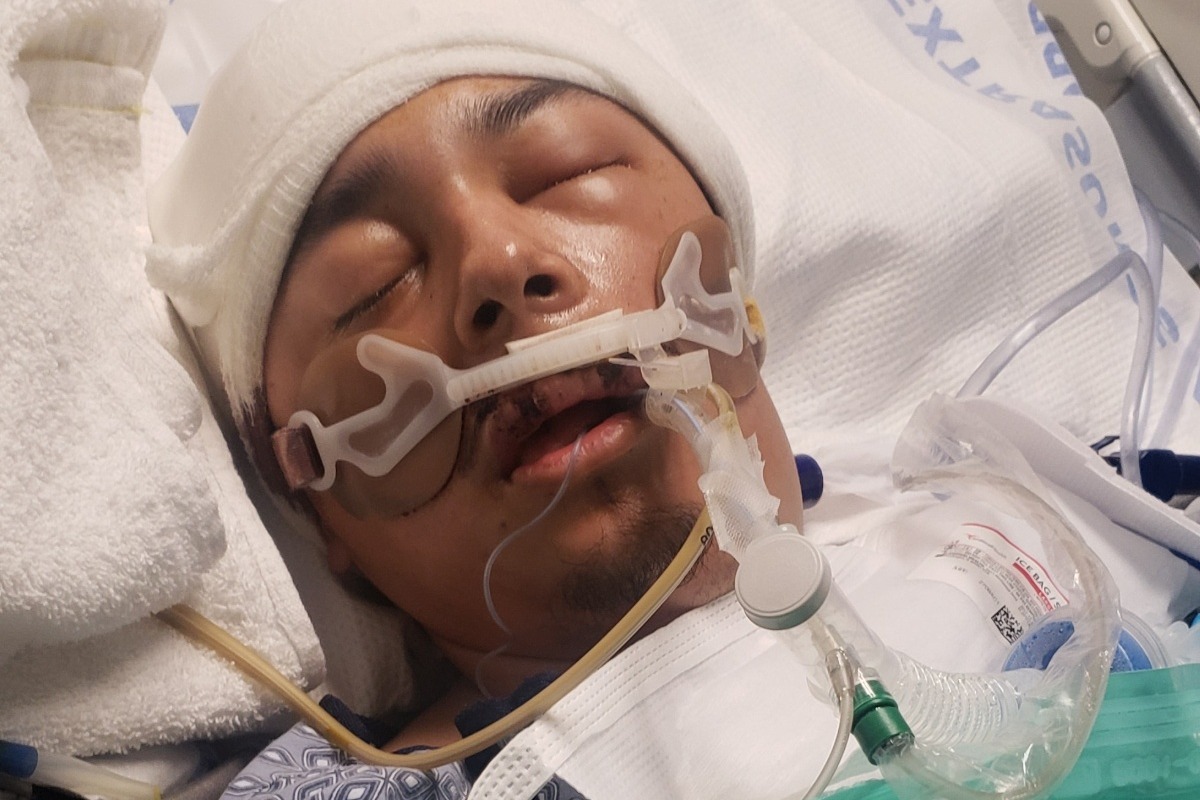 Rolling Loud Festival returned to Los Angeles this month at the Banc of California Stadium. An investigation is now underway into the death of 23-year-old Kalvin Sanchez who was assaulted at the festival.

According to reports from the Los Angeles County Coroner’s Office, Sanchez suffered a serious head injury and was rushed to Dignity Health-California Hospital Medical Center. He passed away four days after the festival, on December 18.

According to local CBS2 news, an autopsy determined that the cause of death was subdural hematoma and blunt force head trauma. The coroner’s office has officially ruled his death a homicide. The exact circumstances of the assault were not confirmed.

“We were devastated, it’s never easy losing somebody,” Sanchez’s uncle Marlon Guzman told CBS2 Monday. “We’re all just trying to keep ourselves strong and being there for each other.”

Sanchez left behind a 3-year-old daughter and a 2-month-old son.

The Rolling Loud Festival provided CBS2 with the following statement:

“We extend our deepest condolences to the family and friends of Kalvin, who passed away last week. Our fans are part of our extended family and their health and safety is our number one priority. The incident is under active investigation by both LAPD and CHP and, as such, we are unable to comment further.”

Inaugural Dayton Peace Festival to be held this weekend

DAYTON, Ohio (WDTN) – This weekend the Dayton Peace Museum will host the inaugural Peace Festival downtown. There will be dozens of free...
Read more
political events

The Democrats seem committed to impeaching President Trump. At some level they’ve decided that impeachment will help them in 2020. I suspect part...
Read more
political events

Blatant indoctrination has come to Illinois on the government level as, starting on July 1, 2020, schools will be legally required to teach children LGBT...
Read more