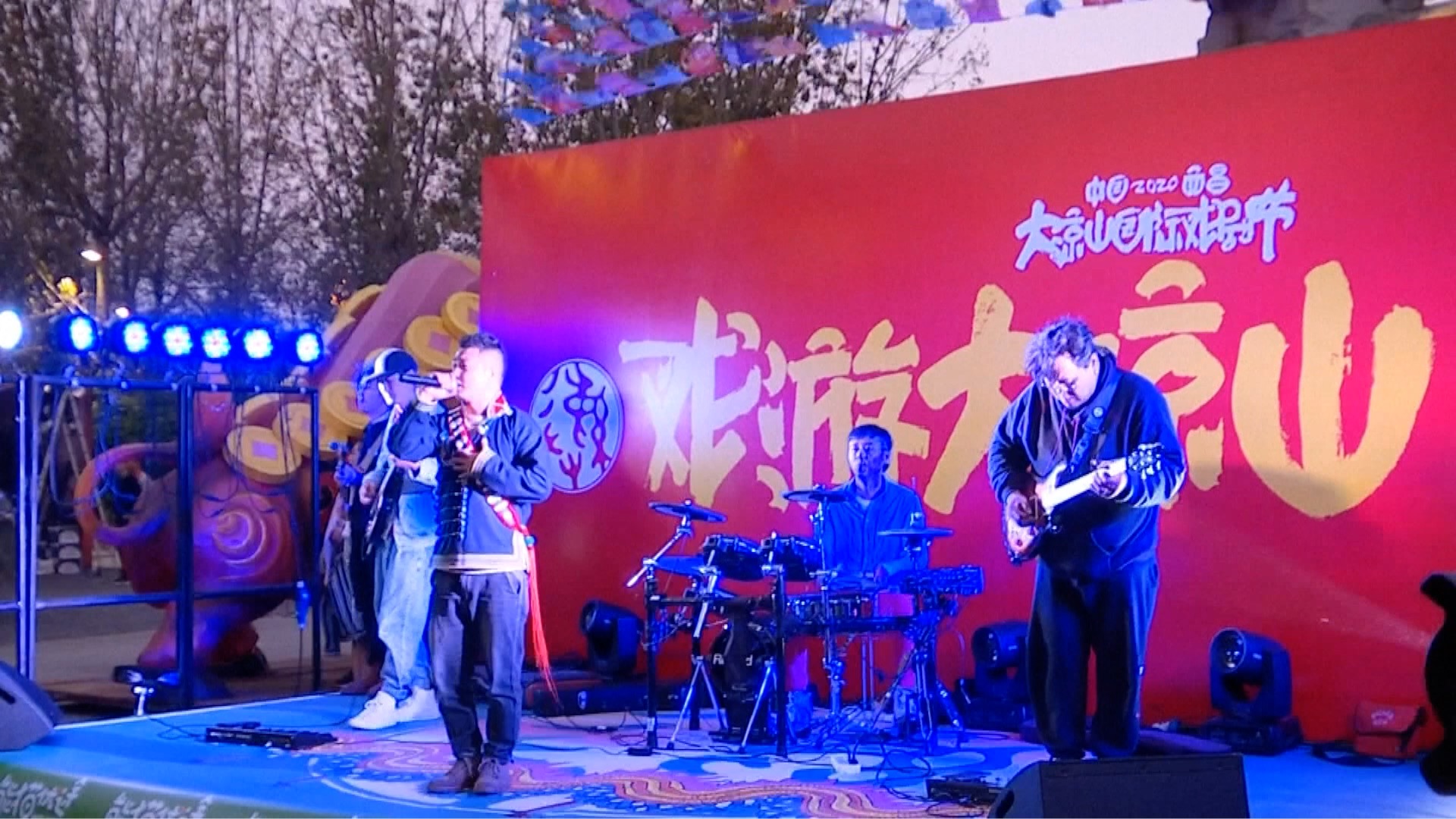 There are also forums on drama and theme tours during the festival this year.

The stage shows will present foreign theatrical works and local operas on poverty reduction in the region and show intangible cultural heritages of local ethnic minorities.

Actors from the Beijing Experimental Theater Troupe, and famous comedy producer Fun Age Entertainment Co.Ltd., will also perform at the festival. Most of these theatrical works are presented in Xichang for the first time.

“The Daliangshan International Theater Festival is an excellent practice of Liangshan Yi Autonomous Prefecture’s culture-tourism integration. The events are an example of how culture-tourism has helped with the targeted poverty alleviation agenda in the prefecture and allow the audience to enjoy outstanding theatrical works while experiencing the picturesque natural landscape and cultural characteristics of multiple ethnic groups,” Wang Qian, director of the event’s organizing committee, said.

The festival will run till December 7.

Mainly Mozart is gearing up for a big return to the Del Mar Fairgrounds, where it staged a series of groundbreaking 2020 drive-in...
Read more
political events