A star-studded line up rang in the Hinterland Music Festival and set the stage for the weekend. 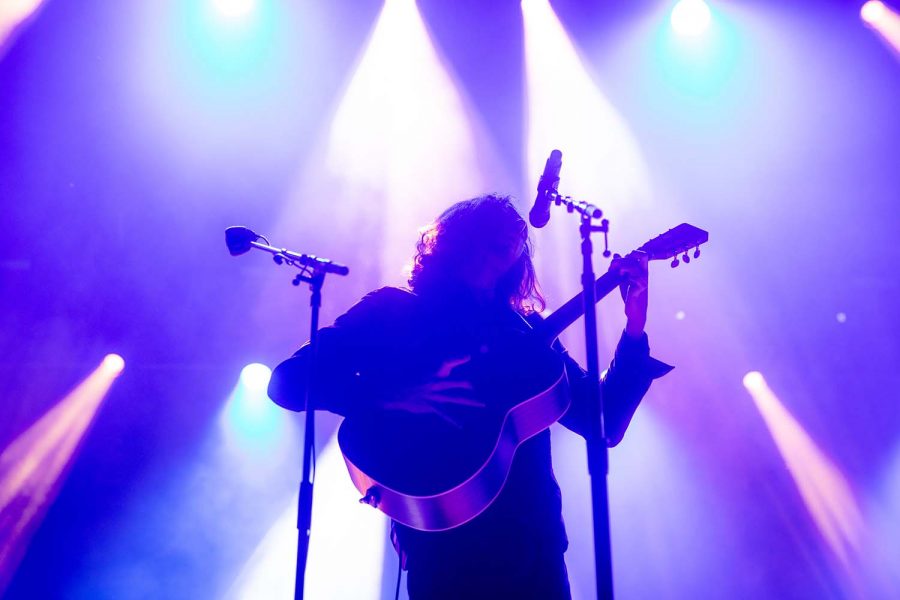 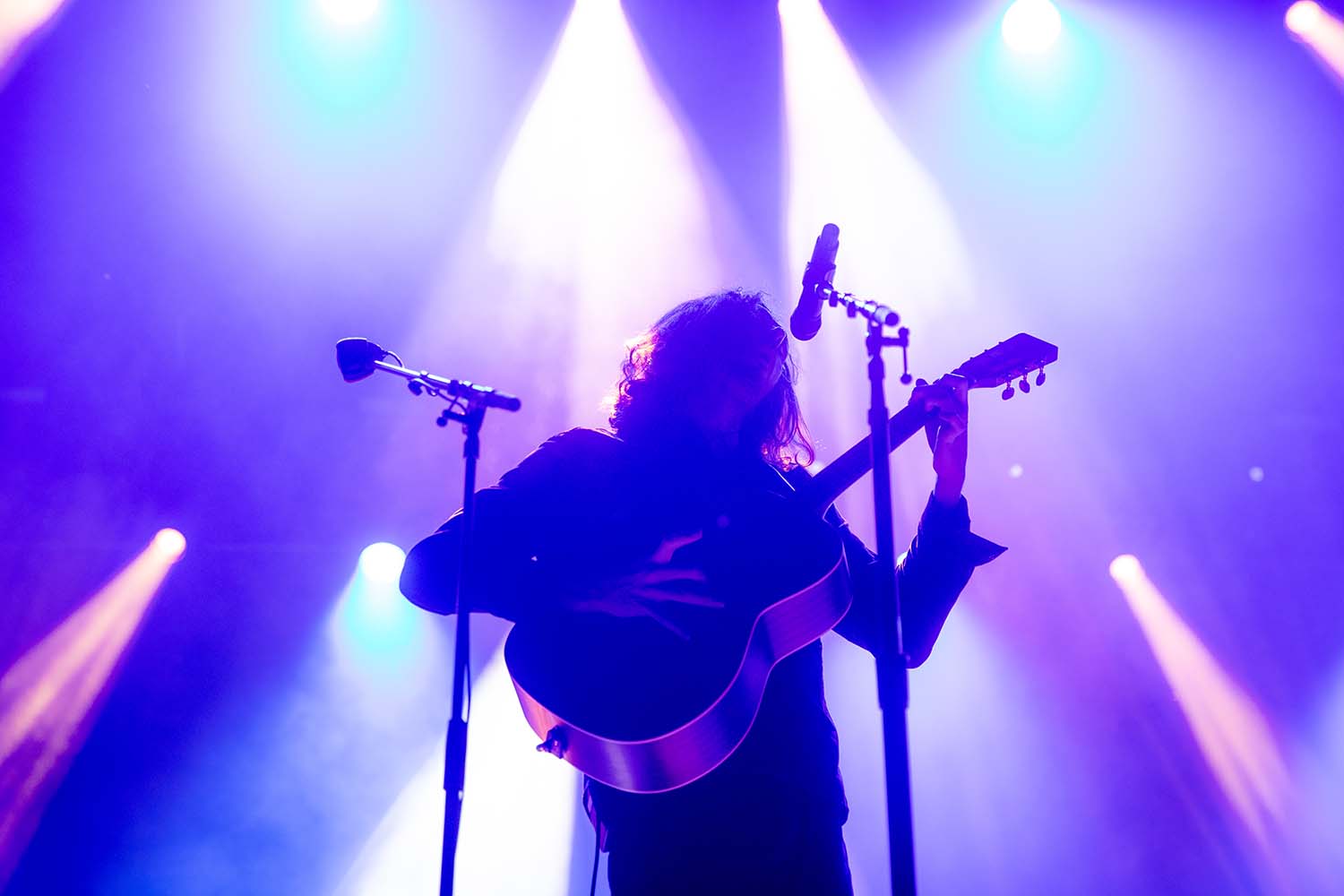 14,000 people made their way to a sun drenched field in Saint Charles, Iowa Friday for the Hinterland Music Festival.

Kicking off the first day of the weekend with artists such as Kacey Musgraves, Keuning, and Hozier, it is easy to see why this festival draws such a crowd of first time attendees and returners.

With air couches, blankets, and drinks, Iowans and national visitors alike gathered around the massive Hinterland Stage for the first day of the festival.

The sight of waving hands and young children sitting on parents shoulders could be seen from all around. The festival draws a wide demographic, with the population ranging from toddlers to adults. The excitement of music and entertainment was thick in the air.

“Of all the [festivals] I’ve been to, this one is my favorite,” VIP ticket holder and music festival veteran Amanda Johnson said. “it’s because of the way they take care of people when they’re here.” 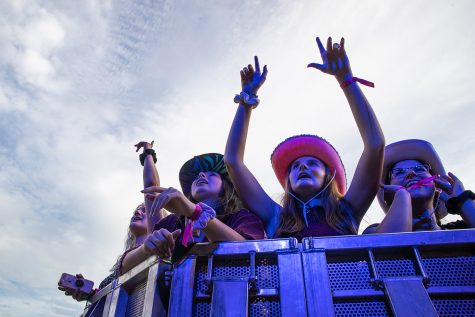 At festivals like Hinterland, vendors can draw as much of a crowd as headliners, with Iowa City vendors such as Dumpling Darling and Local Burrito making appearances. One unique vendor at the event was Boxed Water.

“This is the fourth year we have partnered with [Hinterland],” Boxed Water Regional Sales Director John Rodgers said. “Sam Summers [Director of Hinterland] and his crew are just wonderful to work with, it’s just a good Iowa vibe.”

Keuning started off the festivities, singing “I can’t sleep, but I can dream,” to a large crowd.

Scotland native Jade Bird then took the stage with songs of affairs and heartbreaks, and ended their set with heavy, upbeat bass drum and guitar sounds. Her deep and mature voice complimented her light and jolly crowd interactions.

The next to take the Saint Charles stage was Hippo Campus. Their alternative sound was a change of pace from the Americana country sound of Jade Bird. Their volcanic sound paired with icy piercing brass instruments made them one of many memorable performances of the night.

Kacey Musgraves stepped out on stage after Hippo Campus, and the crowd let out a blizzard wind of cheers. The modern country artist played a set of about an hour and some change. 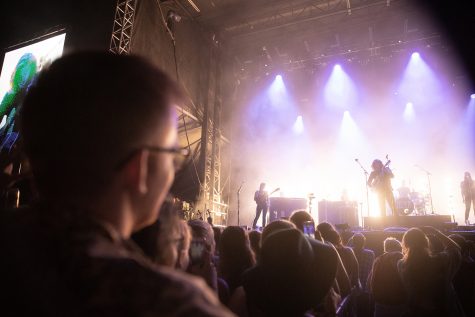 At this point the festival field has filled. 14,000 people stood, sat, and swayed with Musgraves’ music.

She stood in the center of the stage while an outpouring of lights melted around her. Musgraves danced with the songs, walking from one end of the stage to the other end. Even the slightest movements she made was paired with in sync lighting. The crowd chanted back Musgraves’ lyrics back to her loudly and for all to hear, “Follow your arrow wherever it points.”

After the screaming from Musgraves ended, Hoizer took the stage.

He stepped out onto the dark stage, and thanked the audience as it slowly lit up. The set list was filled with power; not aggressive power, but power that felt like it came from nature itself. The set grew and the crowd grew in energy as it went. He ended it with “Take Me To Church,” then played “Cherry Wine” as an encore.