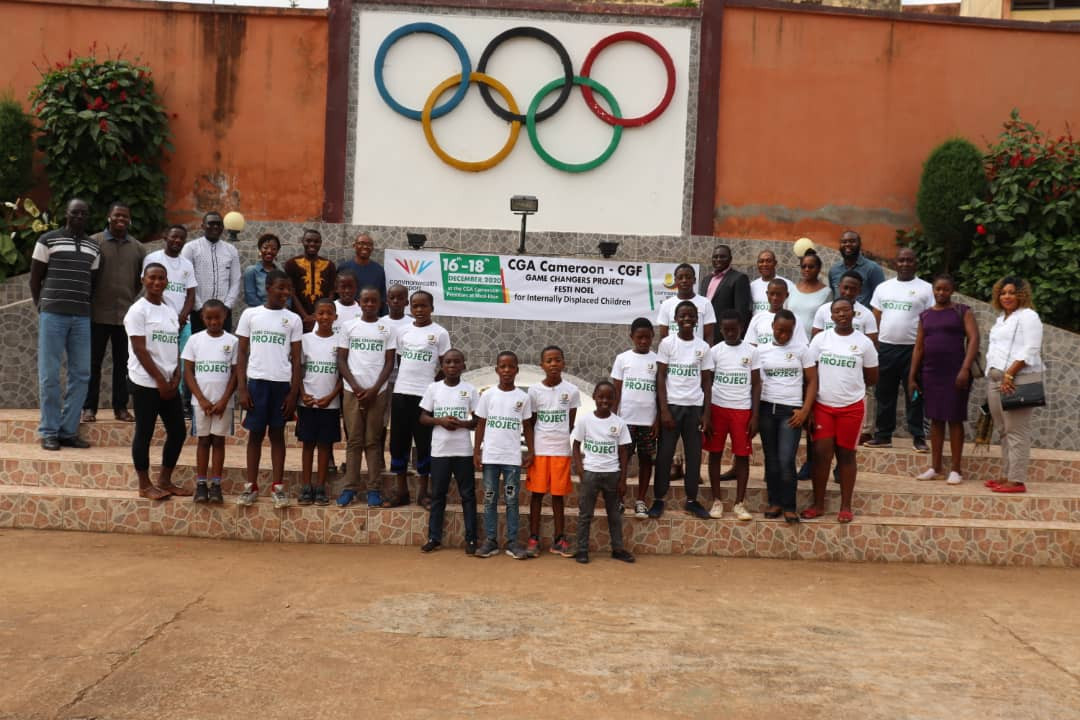 Sports and other physical activities were used during “Festi Nœl” – which was put on for English-speaking children displaced from north-west and south-west Cameroon because of political unrest.

The two-day event concluded on Friday (December 18), with the children given Christmas presents.

It is hoped that the event will have boosted morale, as well as offering other benefits associated with physical activity.

Earlier in the week, the CNOSC Board of Directors met for the last time in 2020 in capital Yaoundé.

Providing training for federations, how best to collaborate with the International Olympic Committee and preparations for the Tokyo 2020 Olympics – postponed until 2021 because of the coronavirus crisis – were among the topics discussed.

The CNOSC said that plans for the next Olympic cycle leading up to Paris 2024, including planned improvements to facilities, were additionally laid out.

Cameroon has sent athletes to every Summer Olympics since Tokyo 1964, plus the Salt Lake City 2022 Winter Games.

Here’s The Real Reason For The British Ambassador’s Resignation