Cenk Uygur announced his candidacy for California’s 25th Congressional District on November 14 – hours after a school shooting within the district, at Saugus High School…

About to make an announcement on https://t.co/EoitanzqPD. Don’t miss it!

… so we shouldn’t be surprised that his first campaign event was held at the Old Saugus Cafe just hours before a community-wide vigil was to be held to honor the victims and give comfort to the community.

Victims whose names Cenk can’t recall without looking at his phone.

Video obtained by RedState captures an exchange between two local progressives and Uygur in which he’s asked about local environmental issues and about the shooting and vigil, and whether he’s there to appropriate the community’s grief.

CENK: The shooting, of course.

CENK: So I’m here today. I’m gonna go to the vigil. I’m just gonna sit in the back…In terms of how I grieve, I get mad, and I fight back. So on day one —

MAN: What are their names?

CENK: [Inaudible] what I’m not gonna do is … and pretend that [Inaudible]

MAN: So are you saying that you don’t —

CENK: I do, but brother…

MAN: What’s the name of the students?

MAN: Without looking on your phone.

Pwned! Uygur then blathers on in politician speak for a minute until a woman brings him back around to the issue at hand.

READ  Michigan Found Over 100,000 Ballots and Every Single One Has Joe Biden's Name on It

WOMAN: Are you going to the vigil tonight? Oh, you are, okay. Are you here to appropriate our grief?

CENK: So, look guys, it’s — again, people are upset and it’s right to ask questions, and thank you for bringing that up. And I want to come back to you on the environmental issues…

Wow. Nice deflection. But it got worse. Apparently Uygur didn’t know where the vigil was either, and his supporters got a little salty when the locals pressed him. Santa Clarita Valley Proclaimer Editor Mai Nguyen Do tweeted:

AT A CENK UYGUR MEET-AND-GREET

Resident: No, it’s not there.

Ignorance is one thing. Rudeness is another.

Cenk Uygur supporter at his Saugus Cafe event after a resident pressed Uygur on not knowing that the Saugus vigil is at Central Park: “You want a child who knows where every park is?” #CA25

Oh, but, hey, he knows their names. He tweeted them a few hours later!

Local progressive activists didn’t take well to an outsider lecturing them – many of whom had children who attended Saugus HS or the nearby middle and elementary schools – in a time of grief and community solidarity.

Great. @cenkuygur came to my town today to berate people.

I’ve noted on Twitter and in previous articles that while CA-25 is Hollywood adjacent, they bristle when condescended to by Hollywood types. Looks like Cenk Uygur is about to find that out the hard way.

READ  AOC Claims GOP Notorious for Claiming Elections They Lose Are 'Illegitimate.' Has She Looked in a Mirror Recently? 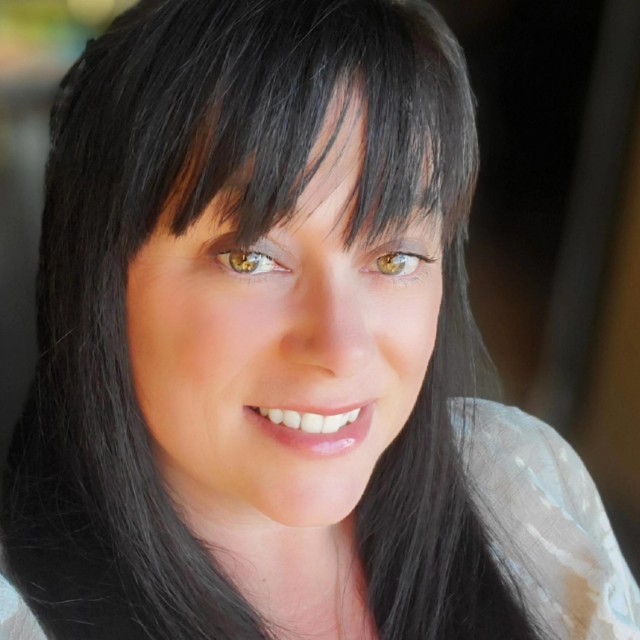 Palm Springs International Jazz Festival finally has a date, after 60 years of waiting

CLOSELake sturgeon are bottom-feeders who are members of a family of fish that has existed since the Upper Cretaceous period 136 million years...
Read more
Festival

SCOTLAND'S Playground Festival is set to return next year. The event which takes place at Rouken Glen Park attracted over 14,000 this summer. 2 The...
Read more