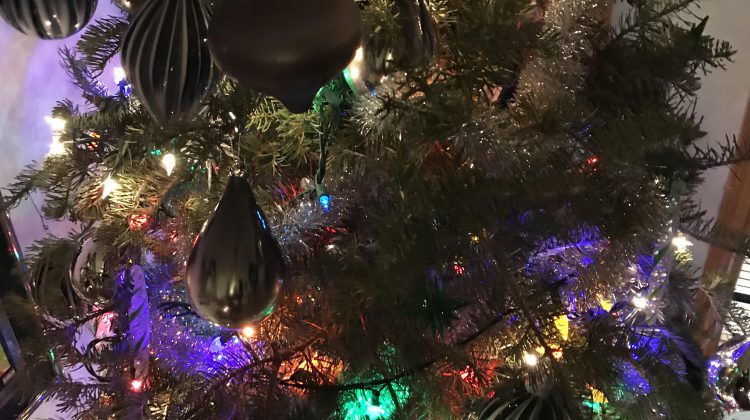 Due to COVID-19 concerns, the Richard Larsen Barr Colony Foundation has postponed their annual Christmas Fundraiser to next November.

“The festival group got together and decided to cancel it this year. We weren’t sure of the numbers for gatherings and having a gala in this environment was not advisable.”

Last year, the event raised $12,000 for the foundation. Despite the cancellation, he says the organization is still in good standing financially and they’ve been reviewing provincial government advice for non-profit organizations on how to get through the pandemic.

The foundation recently finished a 50/50 fundraiser which Stefanuk says was successful. He estimated they made a few thousand  dollars which will go towards their rehabilitation projects.

He says several projects are in the works and hopes Lloydminster residents will be able to see them next spring.

“We are currently working on the Turvey Service Station. It was an old gas station that was on 48 Avenue and 52nd Street, north of where the Men’s Shelter is now. We’re doing a rehabilitation on that one and hoping that comes together in the spring.”

Stefanuk adds the Rendell House is likely to re-open in the spring as well.

Why did the tomato go out with a prune? Because he couldn’t find a date. Tony Wade’s T-shirt sums up the relaxed and fun atmosphere...
Read more
political events

An Australian-grown pumpkin has set a new record for the heaviest in the Southern Hemisphere at the 2021 Giant Pumpkin and Watermelon Festival...
Read more