This charity event that got way out of hand, started as a modest fundraiser for children’s cancer, but can now draw in the likes of Newton Faulkner, Skindred (above) and The Skints in a spectacular three-day event that rocks poor Teddy’s socks off. A success story and then some. May 1-3, Charisworth Farm, Blandford, Dorset, teddyrocks.co.uk

When he’s not running We Out Here festival, DJ Gilles Peterson can be found down south London way as part of a truly all-over-the-place lineup of quality musicians and DJs that include Motor City Drum Ensemble, Horse Meat Disco, Raw Silk and Coco Maria. The names may not be household but they reek of quality. May 23-24, Peckham Rye Park, London, thisisgala.co.uk

One of the coolest weekends in the capital’s calendar has just chilled things out even further with the announcement that their line-up this year will include Khalid, Disclosure and FKA Twigs who join the already-announced Robyn, Tyler, The Creator with DJing duties carried out by Fatboy Slim, Annie Mac and Chase & Status. And it’s back over three days! June 12-14, Gunnersbury Park, London, loveboxfestival.com 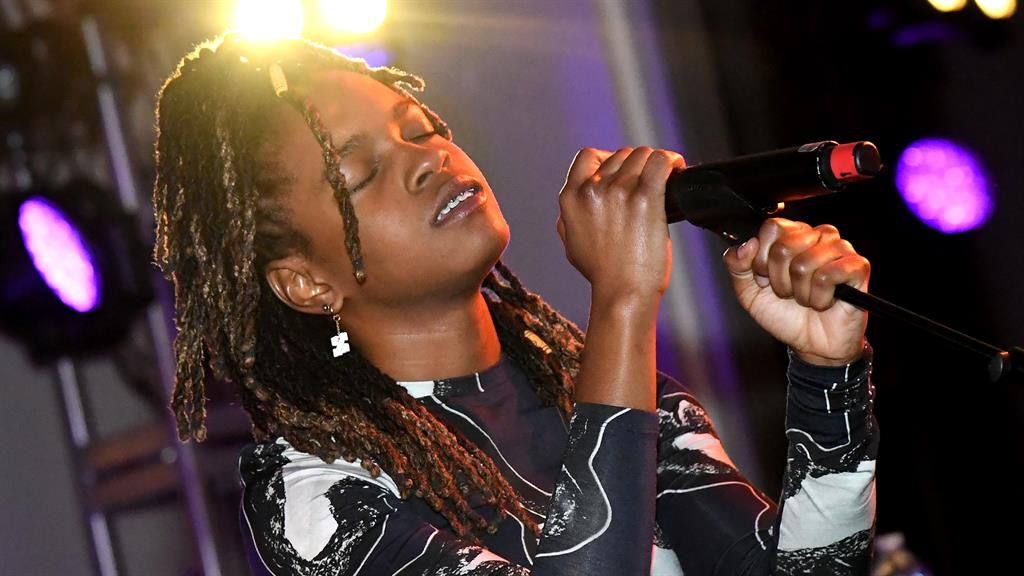 Sean Paul. There, we wrote it. Big names don’t come much bigger when it comes to impressing festival crowd and it’s the Cambridge crew who have bagged him to add to their already impressive line-up that includes Koffee (above), RAYE, Jaykae and Mike Skinner. And that’s just the froth on the cappuccino! June 20, festival site tbc, Cambridge, strawberriesandcreem.com

They really are going for a different crowd down in London’s glittering Hyde Park for their ten-day extravaganza this year, trading in the likes of Barbra and Celine for Kendrick Lamar, Taylor Swift, Little Mix, Pearl Jam and, just announced, Post Malone. All with big-name support acts. From July 2, Hyde Park, London, bst-hydepark.com

They’re right teases over at Cornbury, drip-feeding us with exciting line-up information for this summer. We already knew about Van Morrison and Dido, who will be sharing Friday, now they’re letting us in on Jack Savoretti — a local lad! — and The Waterboys, who will be taking care of business on the Saturday. As for Sunday… well, you’ll just have to watch this space. July 10-12, The Great Tew Park, Oxfordshire, cornburyfestival.com 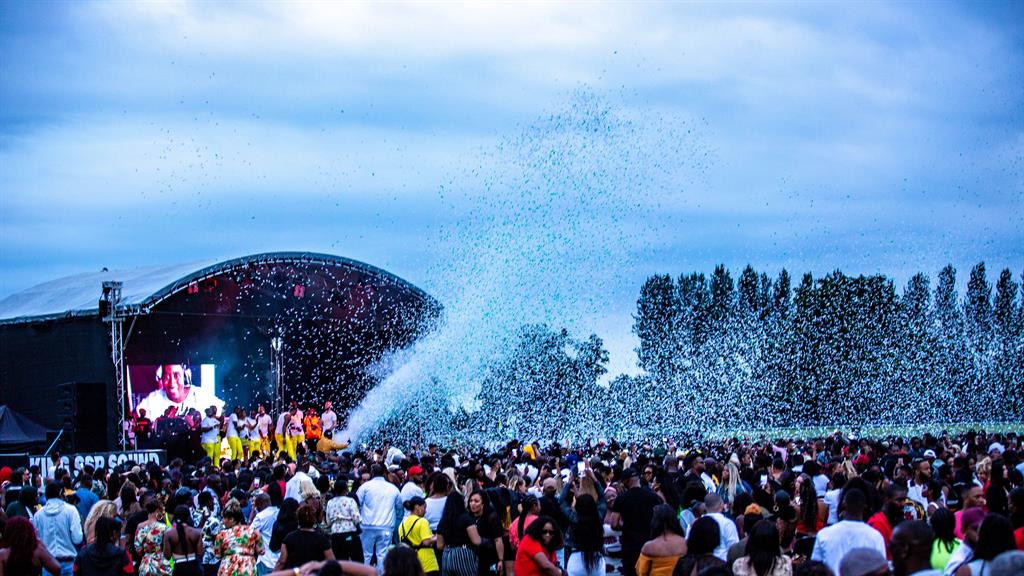 Far from your typical backyard affair, #MattsBBQ (above) has successfully swapped humble beginnings in his mum’s back garden over ten years ago, to an event of epic proportions with more than 7,000 people, an array of stages, including a faux beach, and other arenas for fans of hip-hop, UK garage, grime, dancehall and more. with the likes of D Double E and Stylo G and BBC 1Xtra’s Heartless Crew taking to the main stage last year, expect this year’s line-up (announced in March) to be just as epic. July 11, Hertfordshire County Showground, St Albans, mattsbbq.co.uk 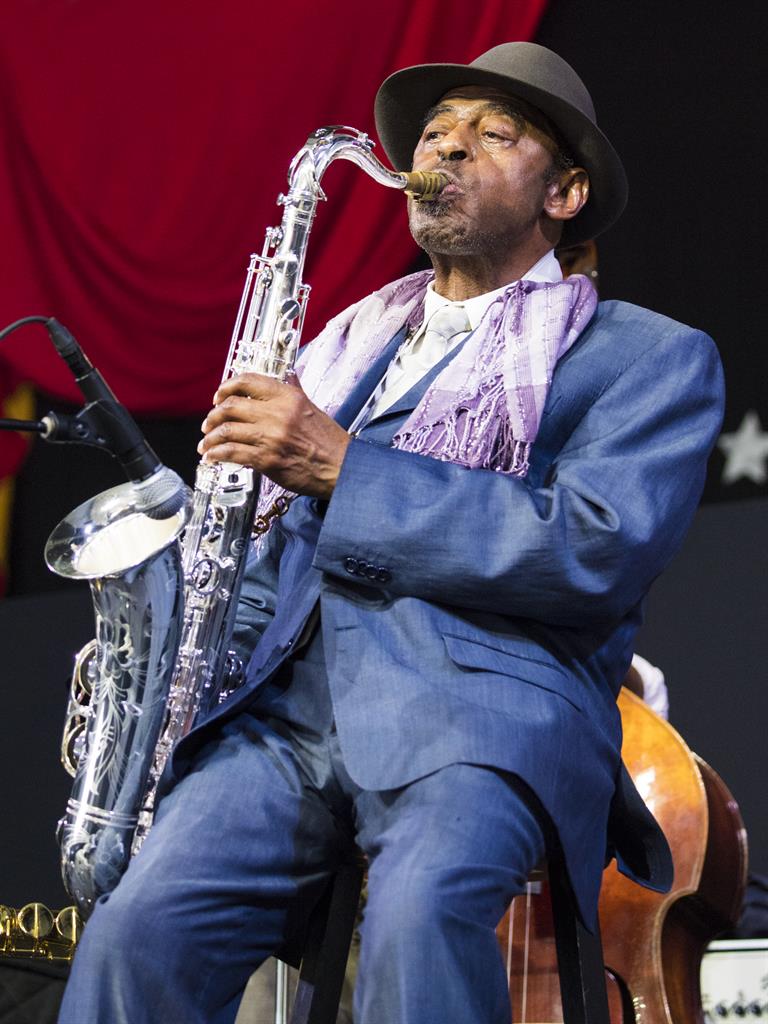 ‘When we started putting line-up ideas together for this upcoming We Out Here, every time I started thinking about it, memories of last year’s event came pouring in and I’d smile,’ says Gilles Peterson, the man behind the fest. And he’ll be smiling come August when he thinks about Archie Shepp (pictured), Ezra Collective, Underground Resistance… basically the best in jazz, house and hip-hop will be here. August 20-23, Abbots Ripton, Cambridgeshire, weoutherefestival.com

Three days of top-notch music from across the genres is what you’re promised at this Bank Holiday weekend music festival, with the likes of Ian Brown, The Streets, Royal Blood, Nile Rodgers & Chic, The Kooks and Blossoms. We told you it was from across the genres! August 28-30, Portsmouth, victoriousfestival.co.uk

Together they add up to one of the summer’s major events and the two-location festival is certainly not letting down its legions of fans with a line-up including Stormzy, Liam Gallagher and Rage Against The Machine taking the top spot on each of the three days. Add some Two Door Cinema Club, Courteeners, Gerry Cinnamon and Rex Orange County and
we’re looking at a very tidy list. August 28-30, Richfield Avenue, Reading; Bramham Park, Leeds, readingandleedsfestival.com

Media, Pundits Admit None of the Dem Candidates Are Going to Bother Trump

Red Velvet Teases Their Comeback With ‘The ReVe Festival: Day 1’

Student jailed for raping girlfriend at Boardmasters festival in Newquay