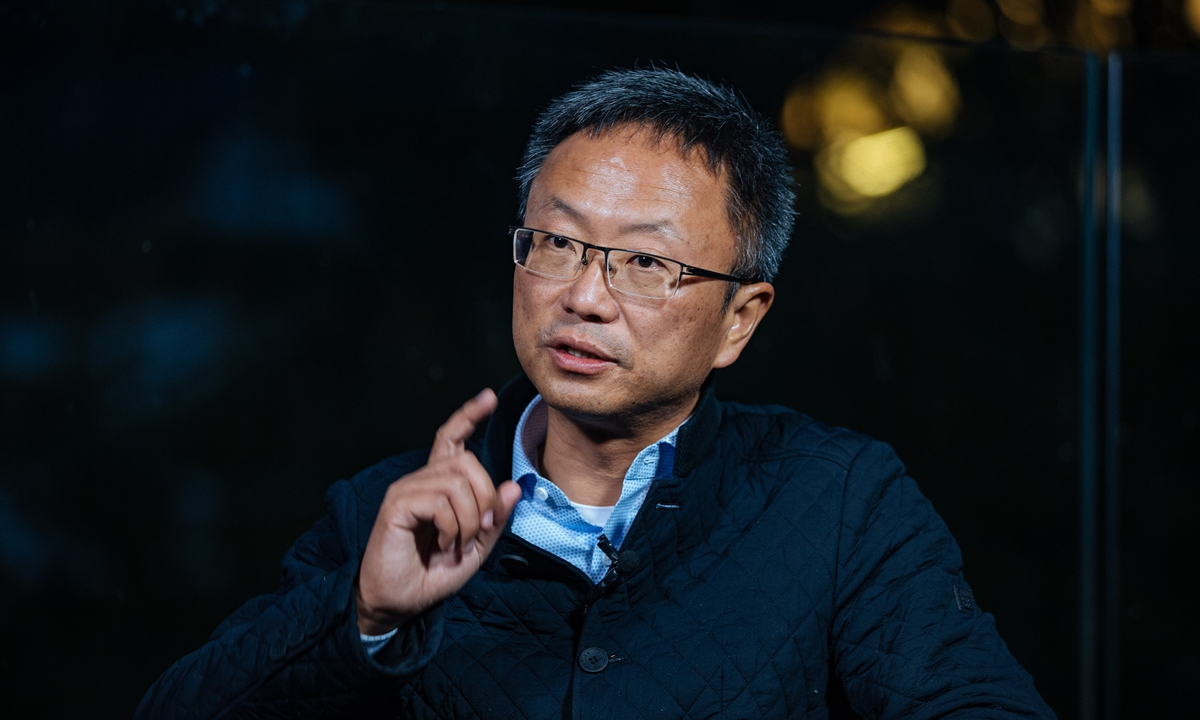 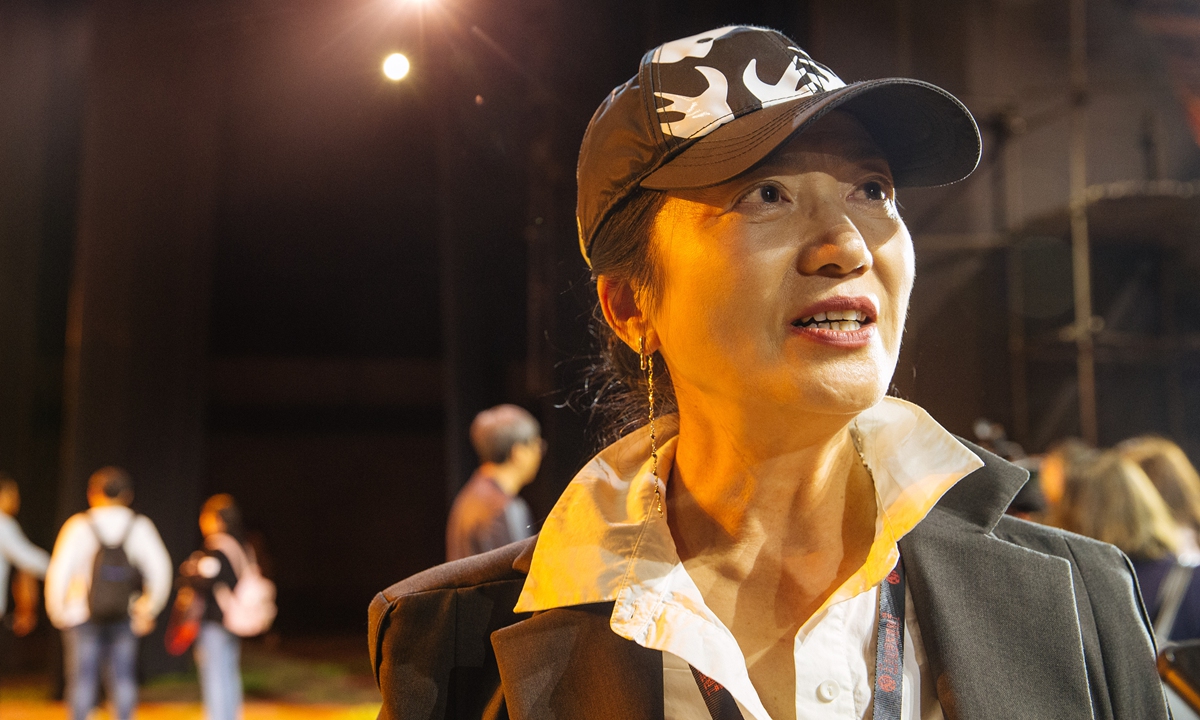 Can movie cinemas and stage theaters survive the global COVID-19 pandemic? This is a question that seems not to have an answer that people want to hear, especially as new waves of the COVID-19 infections strike the US and Western Europe. However, the answer in China is a resounding “yes” as the country’s film market – now the world’s largest – continues to recover and cinemas are becoming crowded once again.

Now it is stage theaters’ turn to shine as the country is currently hosting one of the only international theater festivals in the world able to be held on-site amid the coronavirus outbreak. The ongoing Daliangshan International Theatre Festival in Xichang, Liangshan Prefecture, Southwest China’s Sichuan Province, will see nearly 300 performances of 35 stage works be held across the city.

“Seeing so many people sitting before the stage for the opening show Hearing Suoma is something that I’ve dreamed about since the COVID-19 outbreak,” Li Ting, a scriptwriter and one of the festival’s founders, told the Global Times.

“The epidemic changed everything but it hasn’t ruined people’s desire to meet face-to-face. Theater drama is one such meeting that can never be replaced by literature or movies or TV.”

Although the situation in China has been improving, hosting an international theater festival still remains a tricky challenge for many, including Liu Kang and his team. As the president of the Liangshan Culture & Tourism Group, which supports the festival, Liu insisted on holding the festival, which is in its second year, despite the difficulties posed by the pandemic.

“Theater comes from nature, and the biggest advantage of Liangshan is nature. So we expanded our stage from indoors to outdoors,” Liu told the Global Times, adding that they took all necessary COVID-19 protection measures.

In addition to staging dramas, an international forum was also held, with guest speakers from overseas attending online.

As one of the speakers, Chen Zhongwen, deputy director general of the International Theatre Institute, said that “being open to the outside is so important right now, a time when few overseas works can make it to stages here considering the strict international travel permits in place due to the deadly virus.”

Dialogues between Daliangshan and the outside will “become a bridge that allows overseas experts to learn how a Chinese theater festival can be held amid the threat of COVID-19.”

Such a communication and exchange channel is something that Liu hopes can help others.

“The whole world can learn about the Chinese people’s efforts and confidence and feel the warmth of our theater plays,” Liu said.

Liu’s comment was echoed by Wang Yongjia, chair of the Asian Art Award, Edinburgh Festival Fringe, who said that the ongoing pandemic won’t destroy the theater industry, but instead will give creators more courage to tackle more creative works inspired by the coronavirus.

“The spirit of drama will go on,” Wang told the Global Times, “no matter what happens.”

In his mind, China’s theater industry will “see sharp growth, even larger than the country’s movie industry. After all, even the internet age can’t replace the social need for person-to-person contact and mind-to-mind exchanges that dramas bring.”

Although economically speaking western China is not as well developed as eastern China, which has the Wuzhen Theatre Festival,  Liu said he thinks Liangshan’s rich cultural heritage is what makes it qualified to host the festival.

“The ethnic Yi people’s unique culture and folk songs and the ancient Naxi villages and more… there are so many resources that will inspire original theater productions,” said Liu.

“They are why our director general, Tobias Biancone, paid a visit here,” Chen said, adding that the International Theatre Institute carried a lot of research before visiting the festival.

“We agree with their idea that theater belongs to everyone, not just the elite group as well as their plans for the future,” Chen said, explaining why the institute has chosen to cooperate with the festival.

Stagecoach Country Music Festival promoter Goldenvoice has announced the lineup with some returning favorites and a new face topping the bill of the...
Read more
Festival

You know it's spring when Moscow closes its busiest streets and lets outdoor activities take over. Last weekend saw a rare trio: a...
Read more