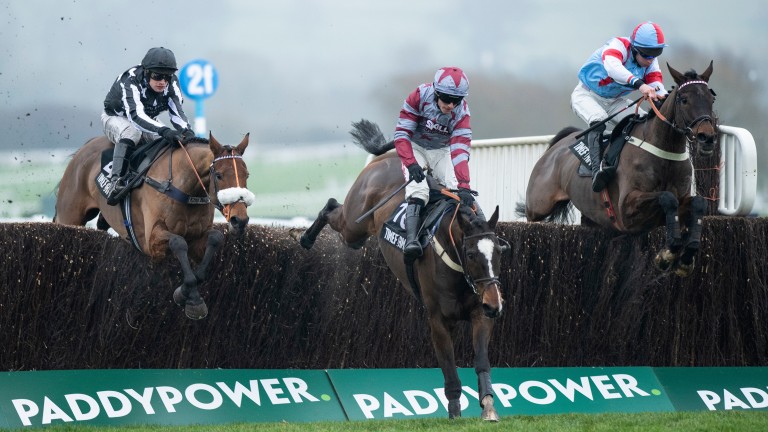 Imperial Aura was given an official rating of 143 after finishing second to Simply The Betts at Cheltenham’s Trials day, but the trainer is concerned his mark might be revised after the form was boosted on Friday when third-placed On The Slopes bolted up by five lengths at Kempton.

“It will be interesting to see if the handicapper puts Imperial Aura up or not [on Tuesday],” Bailey said on Saturday. “His form has been heavily franked, which is a bit of a worry, and it could certainly alter things.”

The race previously known as the Close Brothers, which was won by A Plus Tard last year, can be contested only by horses rated 145 or lower.

Connections of Simply The Betts were eyeing the same 2m4f contest, but having been raised to 149 for his Cheltenham victory, they are now turning their attention to the Brown Advisory & Merriebelle Stable Plate.

Imperial Aura, who finished 11 lengths in front of On The Slopes, is priced between 8-1 and 12-1 for the Northern Trust Company and 20-1 for the Plate with bet365.

Bailey’s festival team is set to be boosted by the returning Vinndication, who is on course for the Ultima Handicap Chase after coming through a crucial workout on Saturday morning. 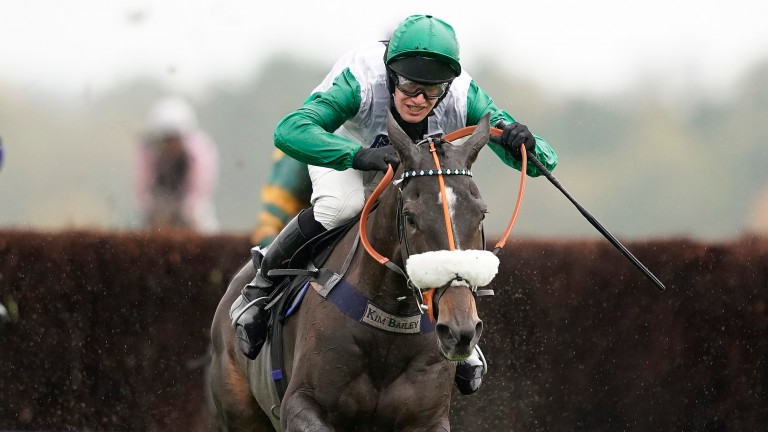 The highly-regarded Grade 2 winner has been absent since landing the Sodexo Gold Cup at Ascot in November by five lengths from subsequent scorer Regal Encore.

“He got a bone bruise [before Christmas] but seems fine,” said Bailey. “He did his first piece of work this morning and we were very happy with it. He’ll go straight to Cheltenham for the Ultima.”

Another of the stable stars nearing a comeback from injury is Younevercall, although the smart hurdler will not be heading to Cheltenham.

“He had a suspected hairline fracture after running at Royal Ascot, but he’s good now,” added the trainer.

“He won’t run until the spring and doesn’t have an entry for Cheltenham. He wants to go right-handed on quick ground, so there aren’t many options. He’ll go back to Sandown for the race [Grade 2 Select Hurdle] he won last year.”

Imperial Aura to step up on Cheltenham run says Bailey

For the freshest betting advice, based on latest going and market conditions, don’t miss the Live Tipster every afternoon. Just click Raceday Live at racingpost.com or the mobile app

New festival in Unity draws in impressive number of attendees to...

Photos of Solar Eclipse Give Appearance of ‘Red Devil Horns’ Over...