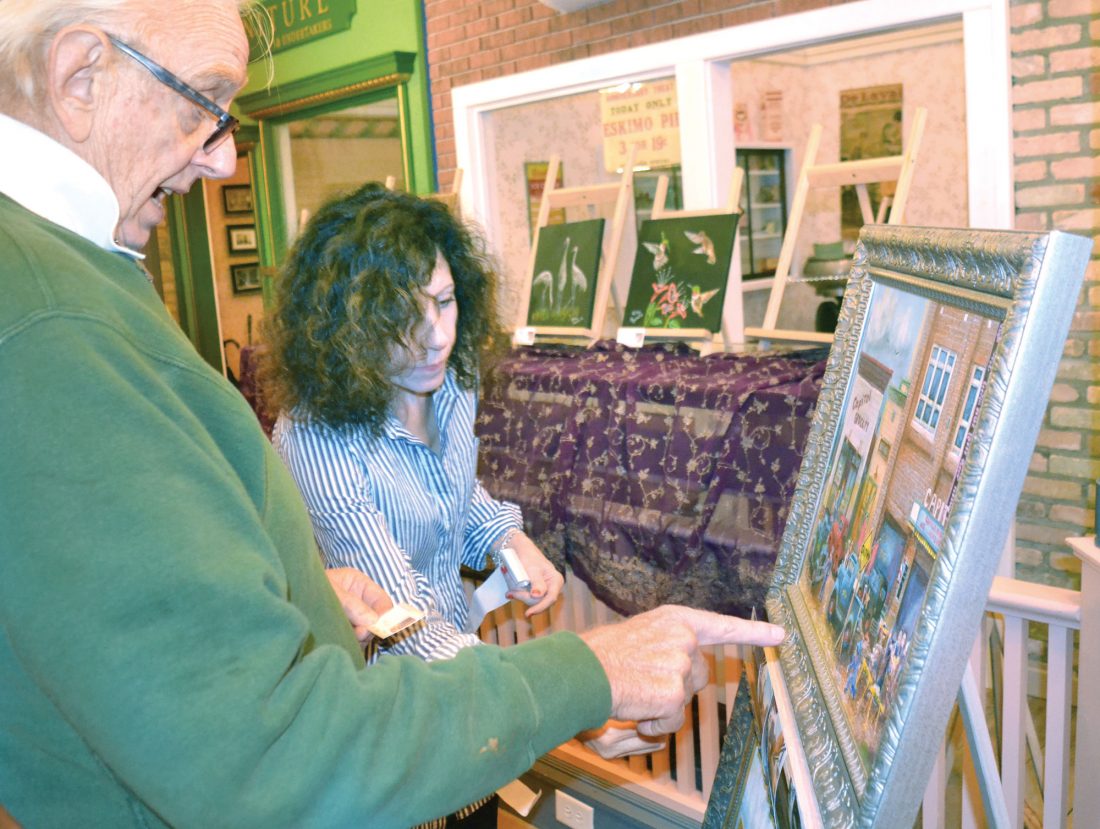 NORWAY — The city again will celebrate its Scandinavian heritage with the 27th annual Leif Erikson Festival this weekend.

The idea for the original Leif Erickson Day came from former local business owner Judy Carlsen. Later, the event developed into a fall festival centered in downtown Norway and expanded to three days.

The festivities open with the Jake Menghini Museum fine art exhibit from 4 to 6:30 p.m. Friday. Artist-illustrator Kathy Kuczek of Hamilton Lakes will be featured.

The Jake Menghini Art Show also will have many displays by area artists including the Borderland Arts Group, Les Artistes, a group of artists from Norway and students from the Northeast Wisconsin Technical College center in Aurora, Wis. 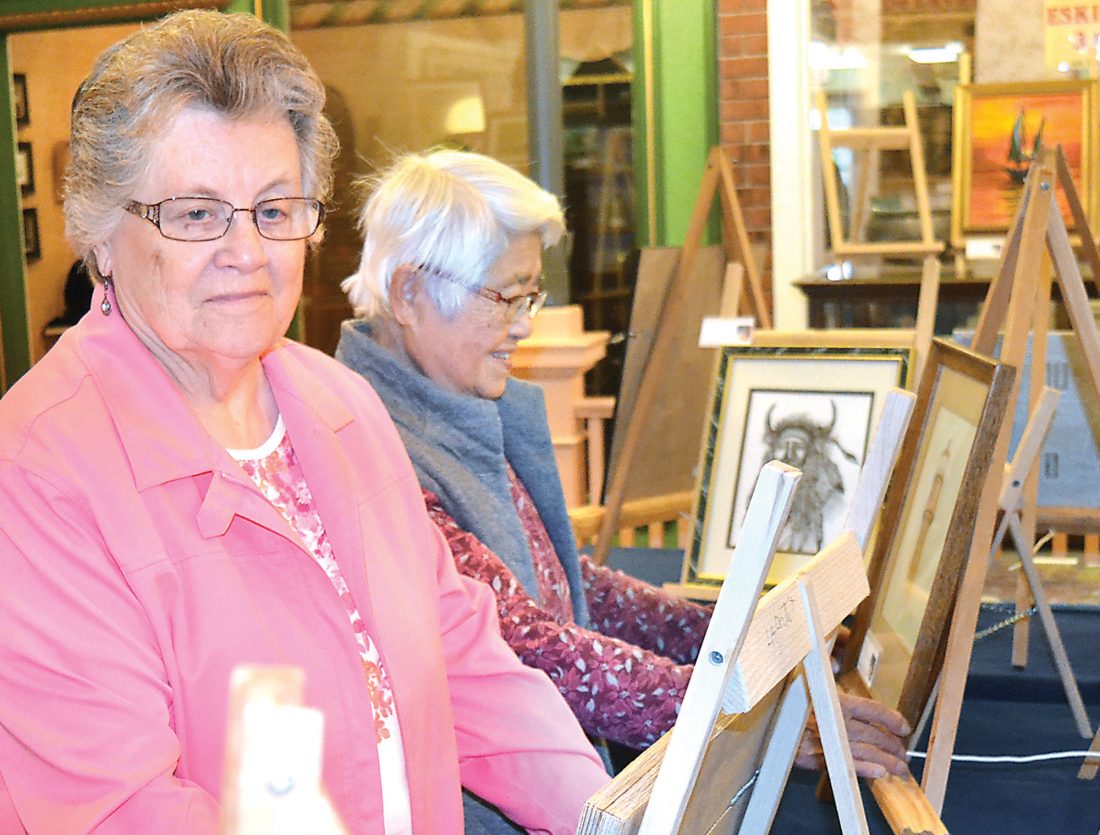 At 7 p.m. Friday, local band Norton, Chartier and Company will perform at the Norway Fine Arts Center at the Norway School. The audience will hear a variety of their favorite classic rock songs from The Little River Band, The Eagles, The Beatles and many more. Tickets are $10 and $5 for students.

The activities will continue Saturday in the downtown. There will be free wagon rides for everyone until 2 p.m. Children can enjoy pony rides, inflatable bounce houses, a mini-zoo and a center where they can make their own Viking costume.

The event will once again feature the Viking Village and Viking reenactment across the street from the City Hall and bandshell.

“Viking re-enactors will set up a camp and share their history and a glimpse into Viking life,” said Nancy Sundstrom, event coordinator.

The Viking warrior battle at the band shell begins at 10:30 a.m.

“Something special this year is a wedding in the Viking tradition at 11 a.m.,” she said.

Local group Kind of Blues will play from noon to 1:30 p.m. at the bandshell.

“We are excited to have two popular musical groups performing during the festival weekend,” she said.

The announcement of Miss Norway and Friend of Norway will take place at 1:45 p.m.

After introduction of the new royalty, the Leif Erikson parade will step off at 2 p.m. down Main Street.

“We are anticipating a good turnout for the parade, including local celebrities and many renditions of Leif Erikson,” she adds.

Other highlights include The Taste of Norway, offering a variety of foods from local restaurants and organizations; an arts and crafts sale; blacksmithing demonstrations; and a farmers’ market.

“Once again, we have a wide variety of food and craft vendors — there will be something to everyone’s liking,” said Sundstrom.

The festivities move to the Holy Spirit School at 6 p.m. for the seventh annual Night of the Vikings Feast. Viking reenactors will perform while guests enjoy traditional Viking fare. Tickets for the dinner theater are limited and must be pre-purchased at Northern Interstate Bank of Norway, Swedish Passport and Norway City Hall.

Concluding the evening activities will be the annual torchlight parade and Viking funeral pyre reenactment at 8:15 p.m. at Strawberry Lake.

“This is a favorite for families and children,” she said.

Sunday will see a breakfast fit for a Viking from 8 a.m. to 1 p.m. at Mike’s on Main in Norway.

The annual Leif’s Run kicks off at 10 a.m. Sunday at Marion Park.

“Get some exercise and join in the fun, as there will be competitive 5K and 10K races as well as a two-mile fun run/walk beginning,” Sundstrom said.

The stage is set for the annual three-day flamingo festival at different locations in SRSP Nellore district from Friday.Thanks to bountiful rains, migratory...
Read more