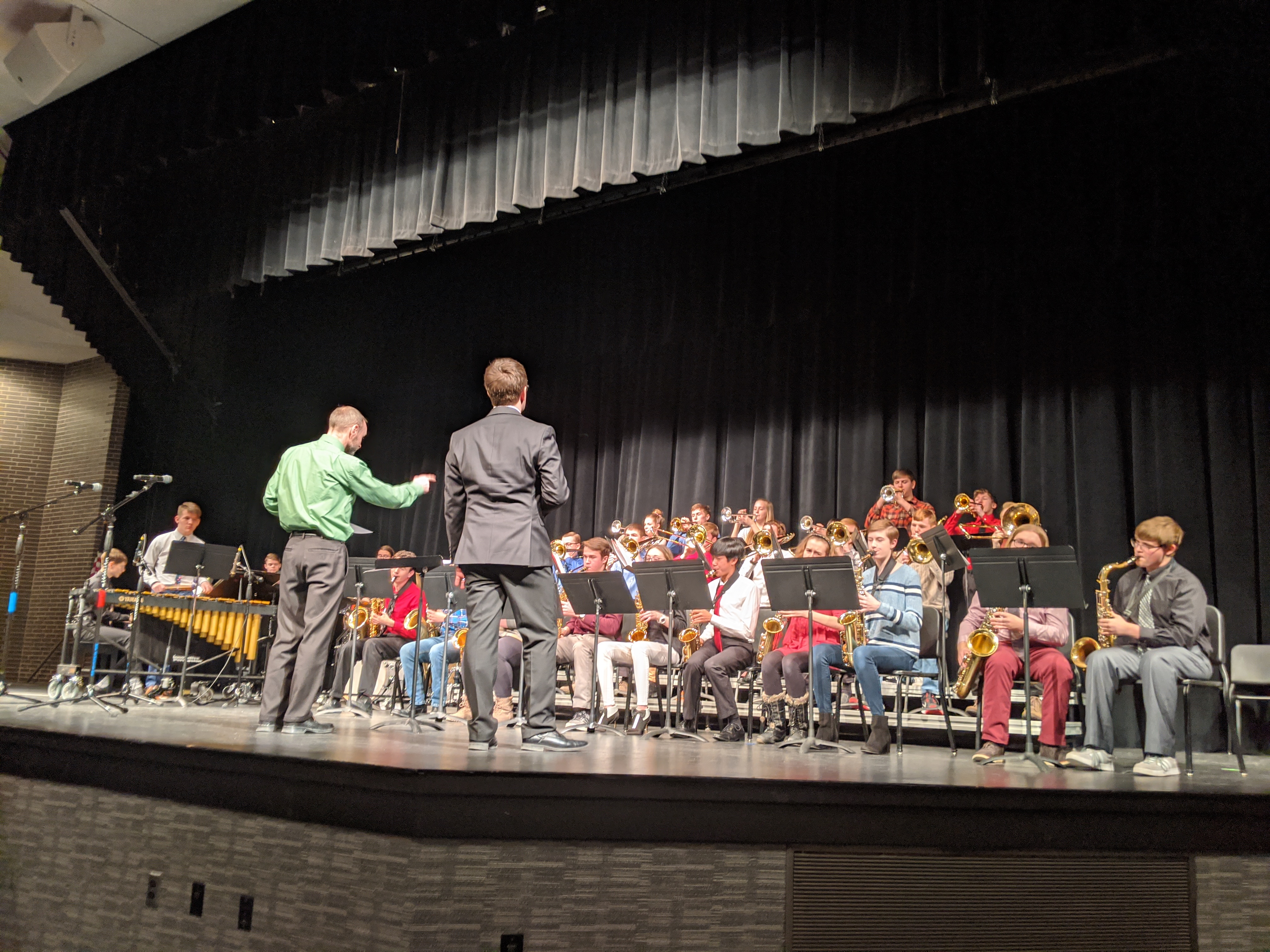 The rich tradition of Pella Jazz continued, as both of their bands earned Division I superior ratings, the highest possible score.

Pella Jazz will next host clinics and a performance on February 25th, travel to the Hoover Jazz Festival on March 1st, and hold a show at Noce in Des Moines on April 1st, all leading up to the Iowa Jazz Championships on April 7th, where the program has won 18 state championships.

Find more photos and sound of the performances from Pella and Knoxville on Monday’s version of this story at KNIAKRLS.com.

Festival of Books: Jerry Brown on Trump and ‘politics on steroids’

Aftershock festival to return in 2021 with Limp Bizkit and Metallica, full lineup announced

Movies about Woodstock will be part of Bicknell festival’s celebration of the legendary concert’s...

The Media Are Suddenly Very Sorry for Savaging Mitt Romney in...