Much has been said about the quality of our local films, but these past couple of years, the sentiment has been positive.

We are seeing more and more great quality local films, and one is set to represent Malaysia at an Asian film festival soon. 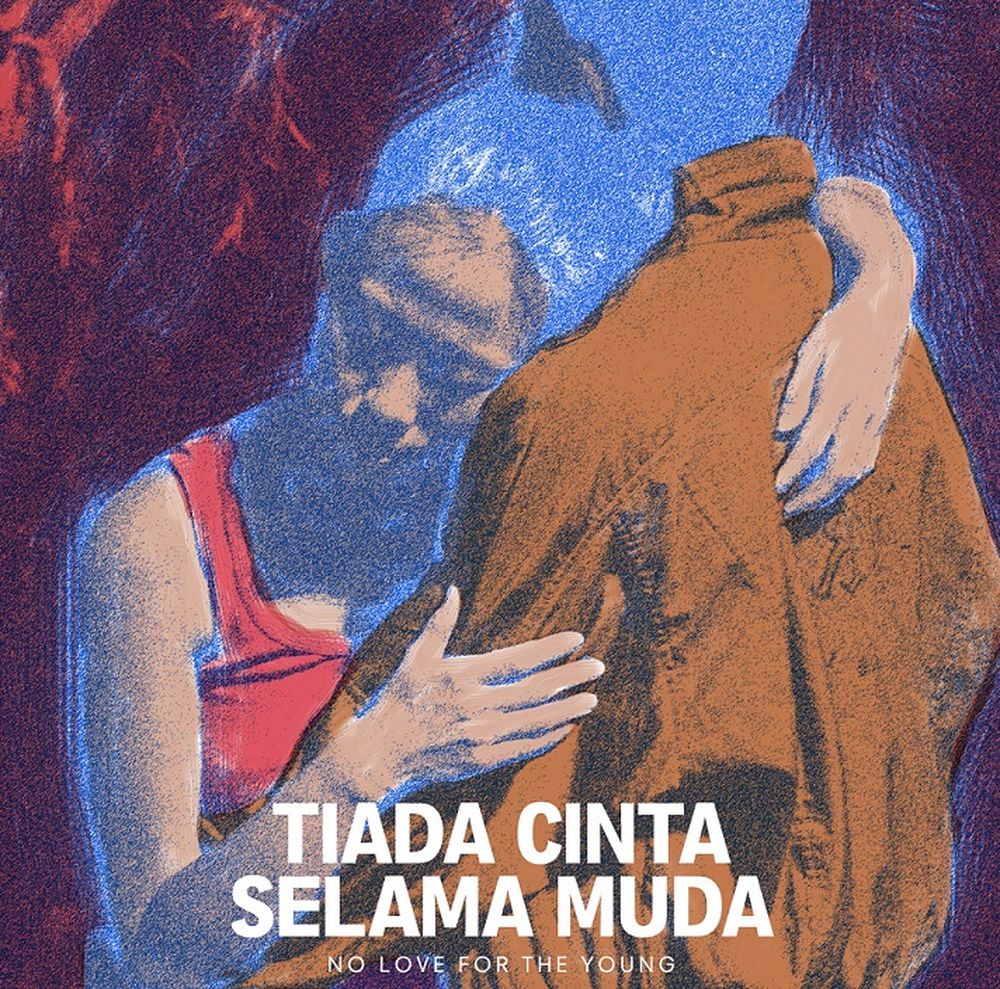 Local film ‘No Love For The Young’ is set to compete at the 31st Singapore International Film Festival (SGIFF), Malay Mail reported.

According to the report, the movie in one of the finalists in the Asian Feature Competition category.

It was directed by debut director, novelist and playwright Ridhwan Saidi.

“With this film, I’m interested in what’s happening between two bodies, when it’s in that situation – an exchange of words, a touch.

“There are many layers and spectrums of love. Usually people associate madness with love, lovelorn, puppy love like infatuation but there’s also platonic love and friendship, making it a bit more complex,” Ridhwan was quoted as saying. 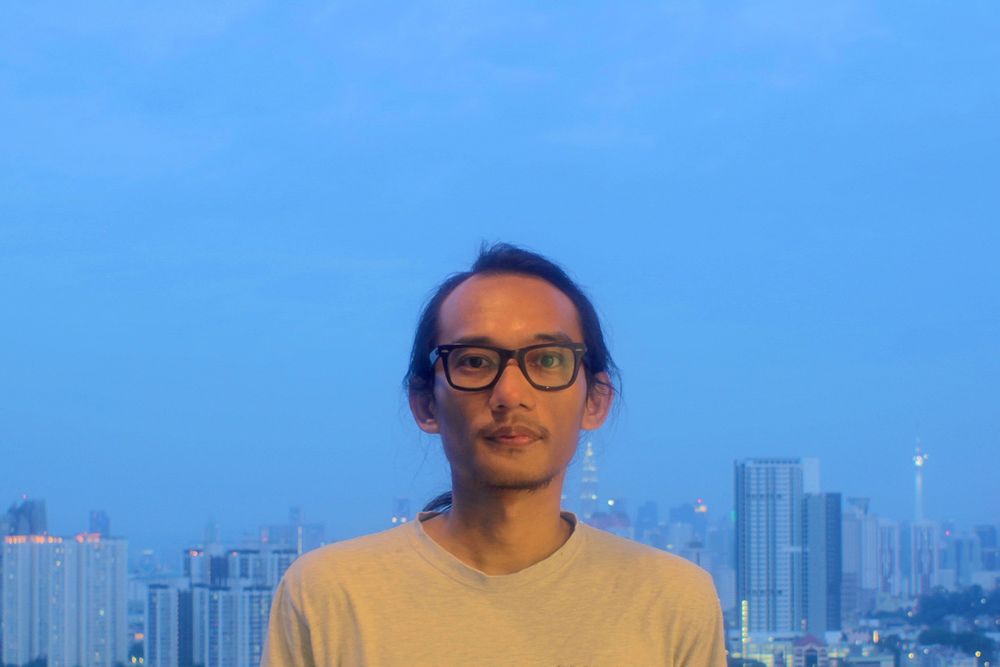 The festival will take place in a hybrid form; in cinemas and online from 26 November to 6 December because of the COVID-19 pandemic.

AS guides in some of the world’s most inhospitable environments and Explorers in Residence for the Royal Scottish Geographical Society, Luke...
Read more
Festival

CNN Reporter Praises the Objectivity of CNN and MSNBC, While ‘Fox Is Spinning Its Own Reality’

Are you sick of people on the news spinning a different reality? I’m talking, of course, about Fox News. Compared to MSNBC. As described on CNN. On...
Read more