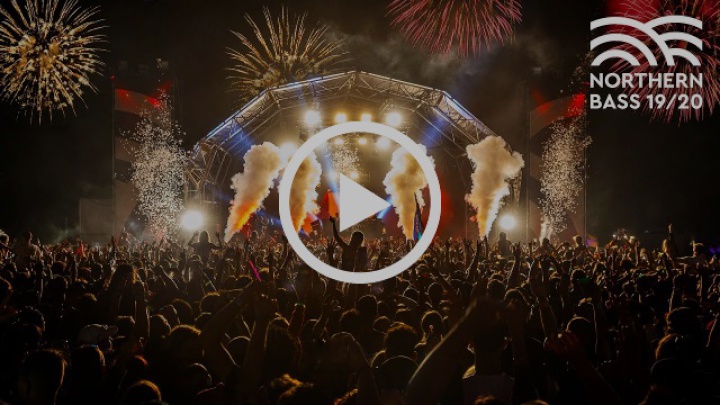 Monday 10
February – Northern Bass shares the official after
movie for the fastest-selling event in the festival’s
nine-year history, and gives fans the rundown on when they
can get their tickets for next summer’s 10th anniversary
edition.

Festival Director Gareth Popham
says the movie gives attendees the chance to re-live some of
the highlights, and show others what they can expect from
the Northern Bass experience.

“Northern Bass 19/20 was
hands down the best festival yet, and thanks to VIVID – our
talented video team, we can look back at some of the most
memorable moments. We had so much incredible feedback on the
acts that performed and the festival as a whole, and we’re
already working hard to secure an even better line-up and
plan some special things for the site to mark our big 10th
anniversary.”

Get images from Northern Bass
19/20

Scoop Citizen Members and ScoopPro Organisations are the lifeblood of Scoop.

20 years of independent publishing is a milestone, but your support is essential to keep Scoop thriving. We are building on our offering with new In-depth Engaged Journalism platform – thedig.nz.

Find out more and join us:

Time for a different approach to music festival deaths

Woke Poet #Resists Act of Kindness, Brags About It And Pays The Price On...

What to expect at Abu Dhabi’s first Hay Festival