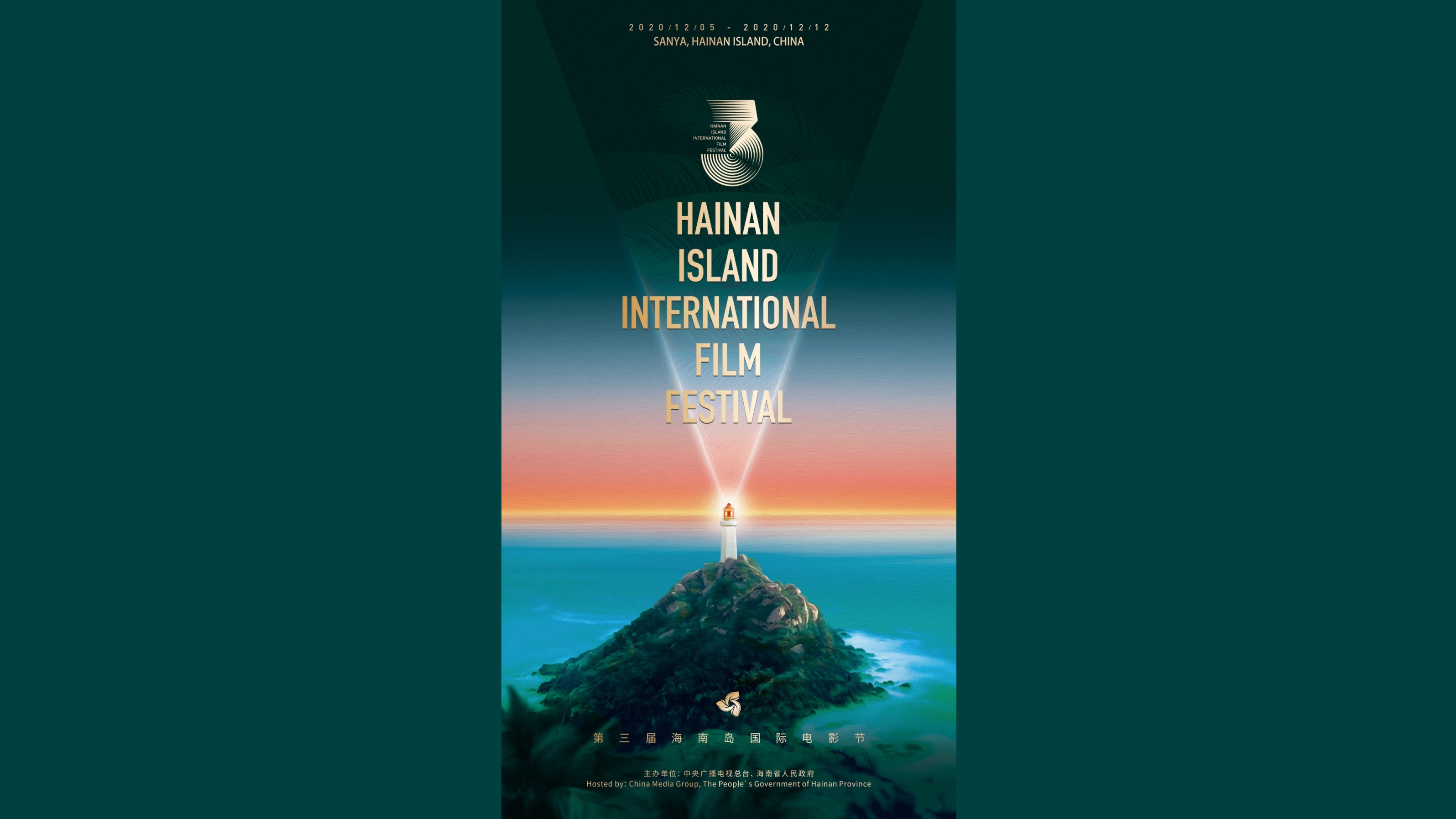 The 3rd Hainan Island International Film Festival (HIIFF), co-sponsored by the China Media Group (CMG) and the People’s Government of Hainan Province, will be held in Sanya, Hainan on December 5 to 12. Chinese actress Zhang Ziyi is the ambassador for this year’s HIIFF.

The festival received 4,376 entries from 114 countries and regions. The feature film, documentary feature film, and short feature film categories will be highlights at this year’s HIIFF.

More than 90 percent of the 189 films screened will be new releases. Among them, 97 films have premiered in China, the highest number in HIIFF history. In addition to the cinema screening, Haitang Bay, Dadonghai Bay and other beaches in Sanya will also hold “beach screenings.” 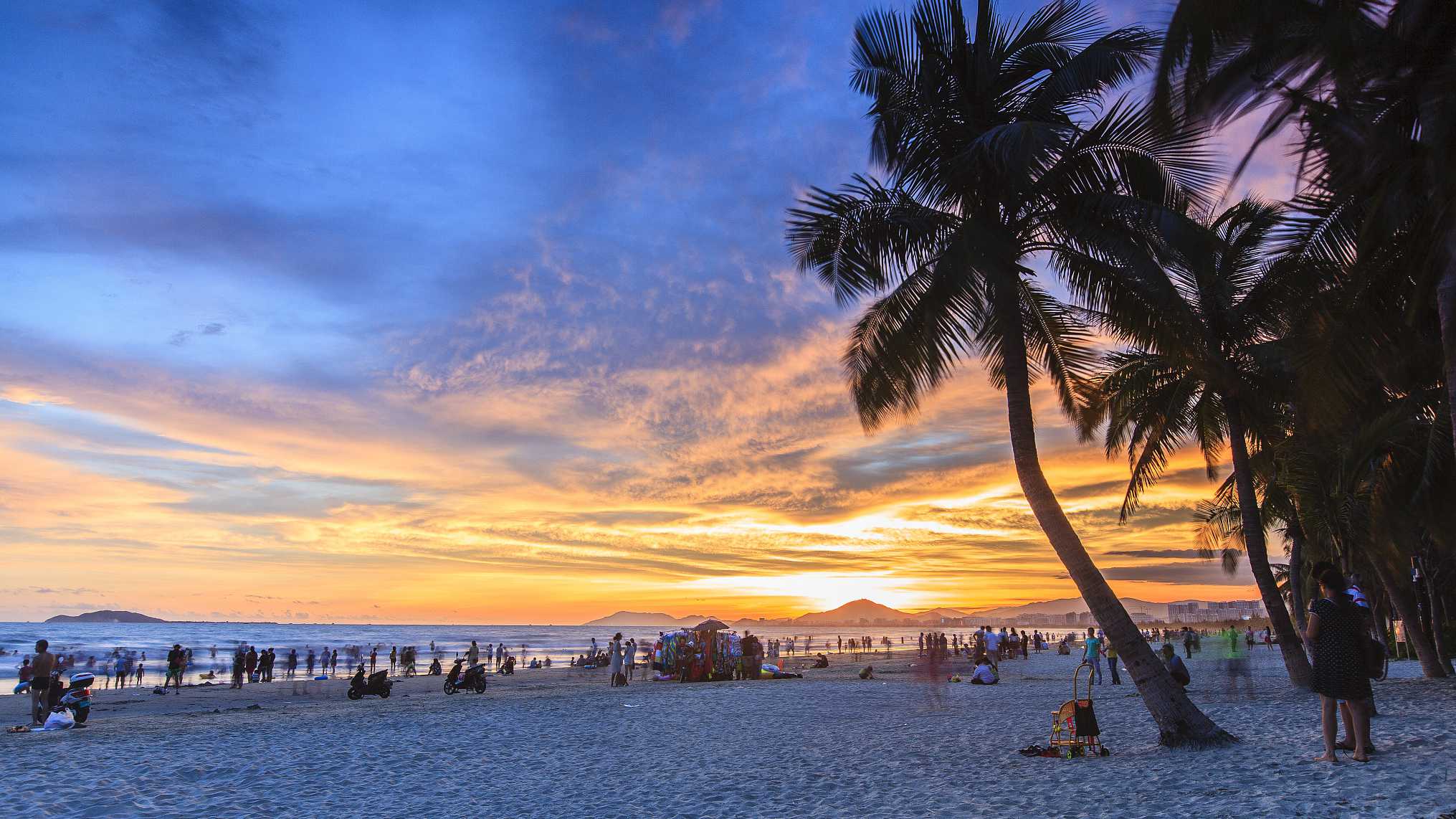 In addition, the festival will also hold a number of forums and film venture capital activities.

It is reported that the festival will also select 15 overseas films for online screening. As the COVID-19 pandemic continues to spread around the world, some international filmmakers will participate in the festival remotely.

The organizing committee also released the main visual poster for the festival on Saturday. The poster features the Sanya Jinmujiao Lighthouse at the southernmost tip of Hainan Island as the central element, expressing the theme of conveying warmth to the world with the film’s light and shadow art.

A Proud Father Helps His Daughter Shave Her Beard

I must admit — it’s an eyebrow-raiser. “It” being Gillette’s new commercial. There was a time not so long ago when consumers weren’t forced to...
Read more
political events

Pete Buttigieg is looking out for America. And as the aspiring leader of the nation’s military, he’s ready and willing to fight against...
Read more