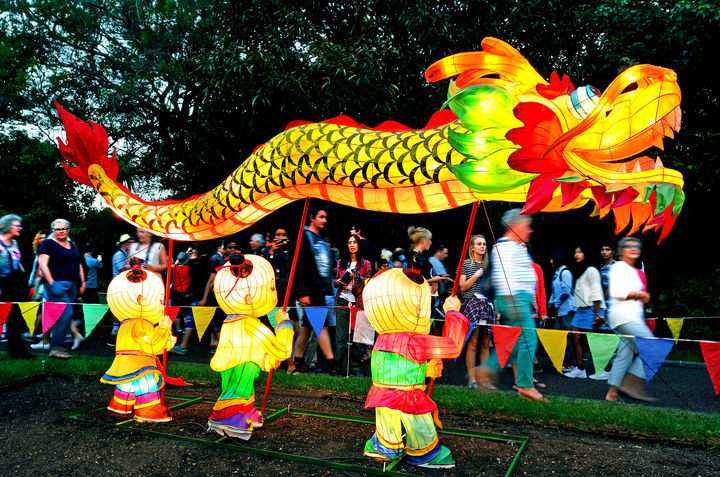 After the Christchurch terror attacks of March this year they must now also plan against a new threat.

In Auckland, tens of thousands of people attend the likes of the Diwali, Pasifika and Lantern festivals. 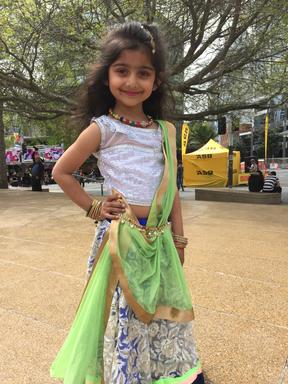 In the wake of the attacks, new security measures must be incorporated. Organisers look more closely at security, including training security officers to be vigilant for the likes of unattended bags. Barriers are looked at differently – would it stop a car being driven into people? And if evacuations are required, can the barriers be moved quickly to ensure everyone gets out?

In March, Auckland police were re-deployed to bolster efforts in Christchurch, and as a result, the final day of Polyfest and the Pasifika Festival, scheduled a week after the attacks, were both cancelled.

Puketāpapa local board member, Ella Kumar has been involved in planning Auckland’s Diwali festival since 2002.

She’s seen it grow from a crowd of a thousand people, barely filling out the car park at the Mahatma Gandhi Centre, to seeing 59,000 people flood into Queen Street this year.

Kumar says with security in mind, organisers had to convene shortly after the attacks to re-strategize.

She says the ATEED team needed to have contingency plans in place and changes were made to the festival plan.

“There were a lot more police around this time [and] police did have to be armed”, says Kumar of the event held a couple of weekends ago.

Kumar says she kept an eye out for things out of the ordinary, such as unattended bags. 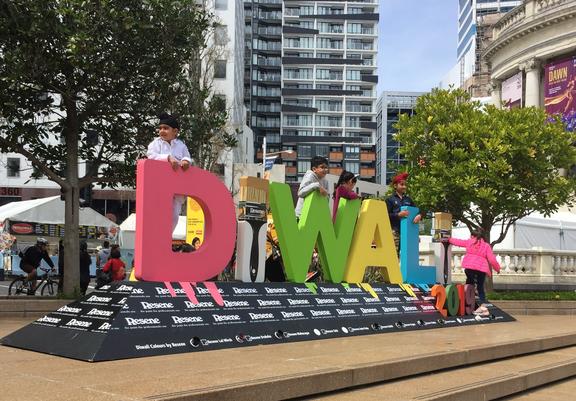 “Now this bag could easily be a costume-bag, so we have to get it checked first, get it secured.”

“We had to have our eyes open a bit more.”

ATEED’s Steve Armitage points out the city is preparing for some large-scale events in the near future.

The city will host the America’s Cup and the APEC summit in 2021, drawing in large crowds and world leaders – including the Russian and American presidents.

“Surveillance has improved a lot [and] CCTV footage can be used in an emergency,” said Armitage.

He says while surveillance methods are evolving, he’s confident the city is keeping up with the need for more security.

Journal Staff Tuesday May 14, 2019 at 12:01 AM PROVIDENCE — Kathleen Breen Combes, a principal dancer with Boston Ballet since 2009, will become executive director of Festival Ballet Providence in...
Read more
Festival

A great business model is to watch as a company submits to the will of SJWs over something ridiculous, then craft the very...
Read more