The Strawberry Moon Festival starts at 3 p.m. June 22 at Artpark. It is free between 3 and 6 p.m. All-day access tickets are $28, and cover all activities between 3 and 11 p.m., including the mainstage concert performances. Children ages 12 and younger will be admitted free. Re-entry will be allowed until 5 p.m. Carry-in chairs will be allowed in designated areas. Tickets are available at the Artpark box office, or through tickets.com.

But Artpark executive director Sonia Clark wants folks who might not be able to commit to the full day’s journey to be able to enjoy the Native American music, dance and artisanship taking place prior to the mainstage events. “Even if you can’t do the whole festival, you should come in the daytime as Artpark’s guest,” she said.

The 2014 Juno Award winner for Best New Group came up with its name as an homage to American hip-hop giants A Tribe Called Quest, and like their hip-hop forebears, the duo is unabashed in its desire to fuse disparate musical elements into a new whole. ATCR brings elements of hip-hop, EDM, reggae, dubstep and R&B to bear on traditional First Nations music.

This band is a Canadian power-pop treasure and that’s not exactly breaking news. Roberts and his band have been thrilling Buffalo-area audiences since the 2002 release of their debut, “We Were Born in A Flame.” The band headlines the mainstage portion of the festival. 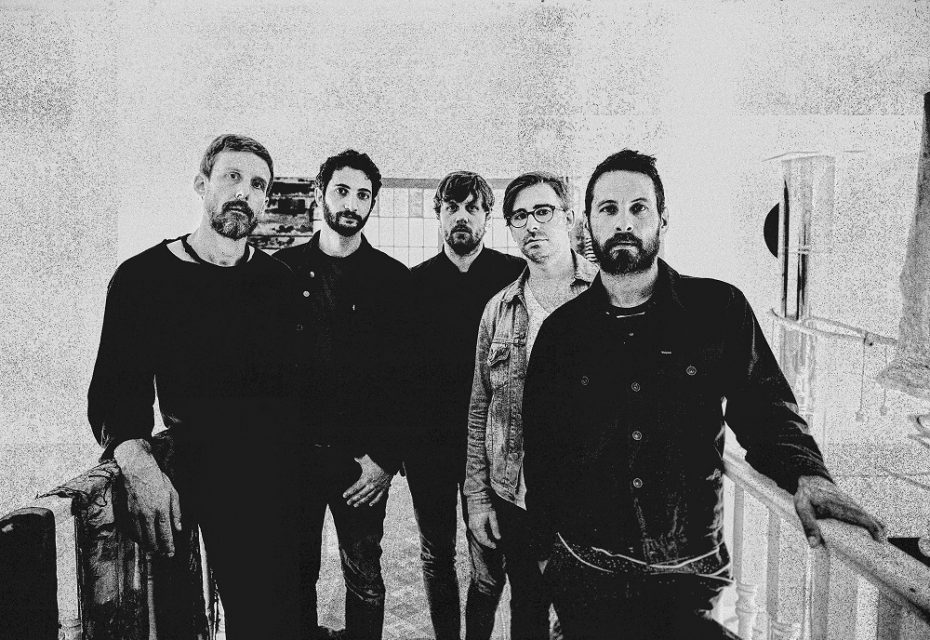 Doyle is a member of Canadian royalty. In 2017, the erstwhile Great Big Sea leader and solo artist was made a Member of the Order of Canada for his “contributions to the musical traditions of his home province and for his commitment to numerous local charitable initiatives.” Born and raised in Newfoundland, Doyle has made it his life’s mission to fuse the traditional music of his home province with folk, rock and world music influences. That makes him a perfect fit for the multicultural Strawberry Moon agenda. 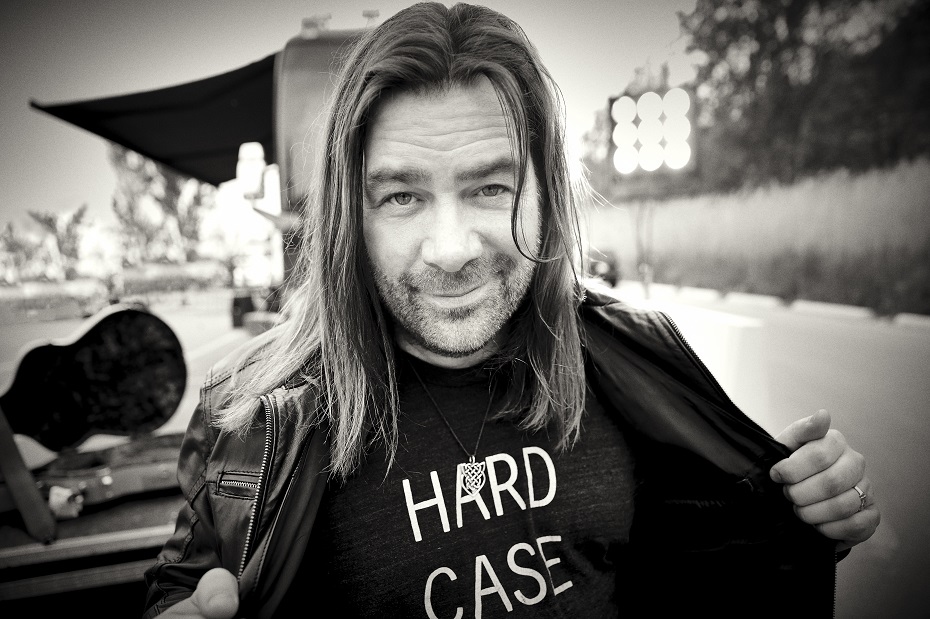 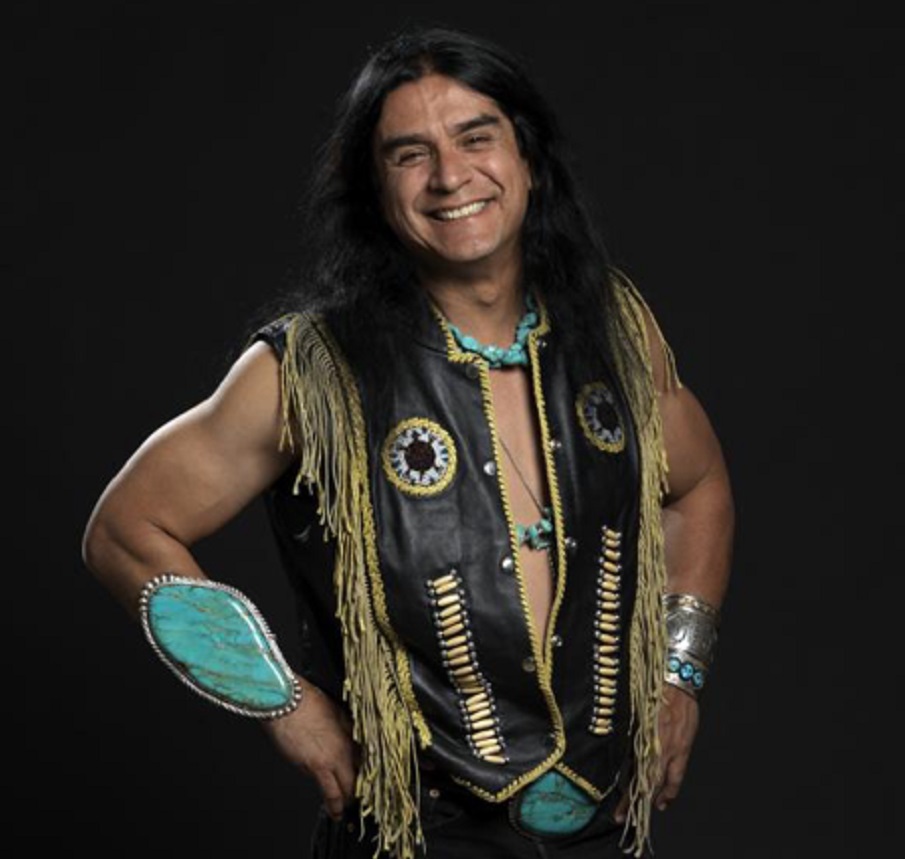 CLICK HERE if you are having trouble viewing these photos on a mobile device. Paul Simon, Childish Gambino and Twenty One Pilots are the...
Read more
Festival

Splore organisers have revealed the line-up for next year's music festival, which will return to Auckland's Tapapakanga Regional Park from February 21 to 23....
Read more
Festival

Street food festival to return to the Waterfront

THE Waterfront will host its second food festival this week following its successful debut earlier this year. The event, hosted...
Read more