The New Plymouth-based music festival WOMAD has been cancelled for the first time in its 16-year history. 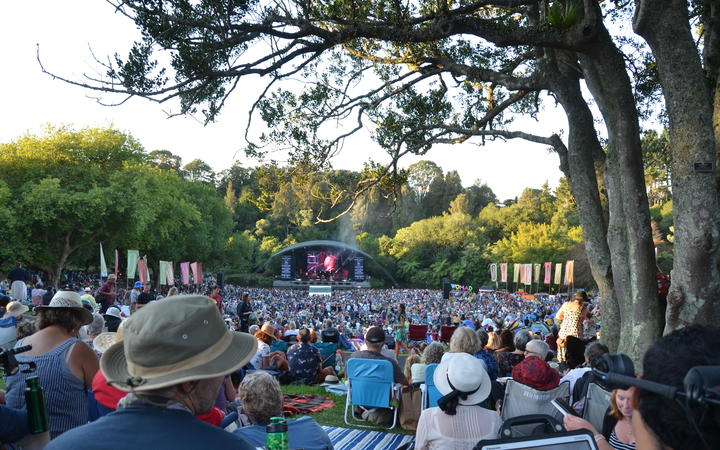 The crowd at the Bowl Stage, WOMAD 2020.
Photo: Isabella Brown

The trust said it risked losing millions of dollars and being declared bankrupt if the March 2021 event had to be cancelled last-minute due to a Covid-19 lockdown.

WOMAD UK, which oversees the event internationally, said at the time it would push on with plans to hold the festival.

But today director Chris Smith announced that was no longer possible.

“WOMAD received numerous enquiries from NZ companies wanting to produce the festival with us in New Plymouth or elsewhere in New Zealand,” Smith said.

“We have been working hard to develop a new partnership, and even though we are very close to getting the right arrangements in place with a great partner, producing a festival like WOMAD is a complicated task.

“After consulting our many friends in New Zealand and aware that the Christmas break is upon us, we feel that we have run out of time to get the WOMAD we all know and love in place by 12th March.” 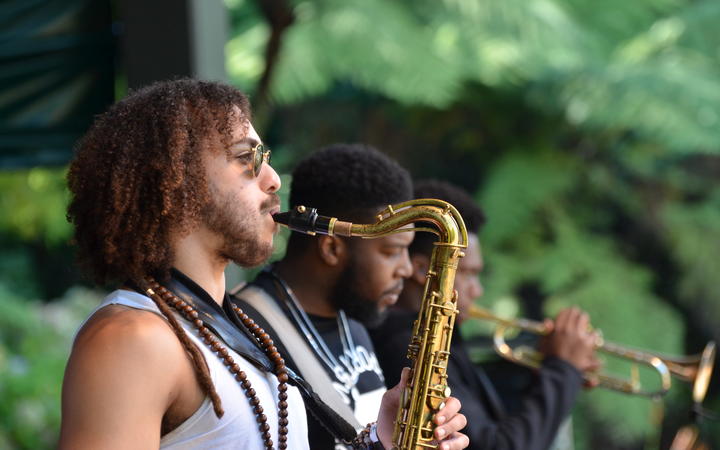 It means the region will go without the $3.5-$4 million which the three-day event brings in.

Taranaki Chamber of Commerce’s chief executive Arun Chaudhari said: “The industries that gained the most out of it is accommodation, hospitality, [and] catering”.

READ  Giant N.J. Balloon Festival will not return in 2020 without new sponsors

“But there’s also the taxis, companies, and people who have Air BNBs and so on, so it is quite a big financial loss to the region.”

It wouldn’t just have a financial burden, however, but a cultural one too.

“The influence of WOMAD in this region, and nationally, is massive.” 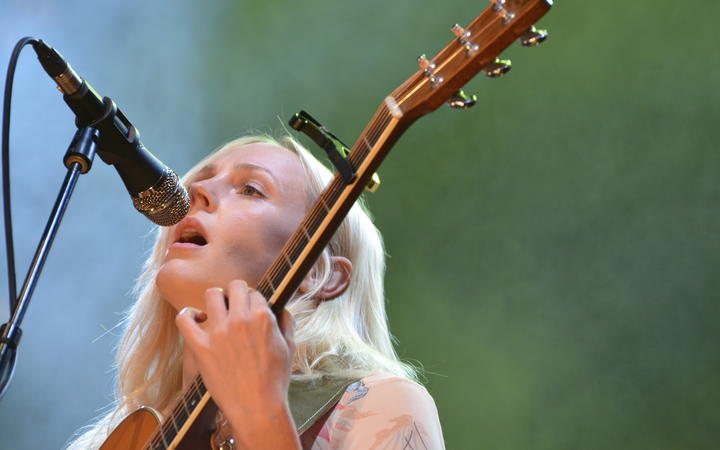 New Plymouth Mayor Neil Holdom was positive the city could still put on great events, despite WOMAD now missing from the 2021 calendar.

“It’s a significant hit, but New Zealand has a lot to be thankful for with Covid, and the signs of economic recovery just continue to flow through.

“It’s disappointing we won’t be having the event, but we’re actually fortunate that we’re having a range of other fantastic events in New Plymouth, and we’re open for business.”

Smith said the event would return in 2022.

Random Thoughts on the Passing Scene

We’ve been hearing a lot of testimony about voter fraud and irregularities. But today at the Georgia state senate hearing, people got a glimpse...
Read more
Festival

FOUR people have been questioned about drug dealing at the Indiependence festival in Mitchelstown last weekend. The four were among more...
Read more