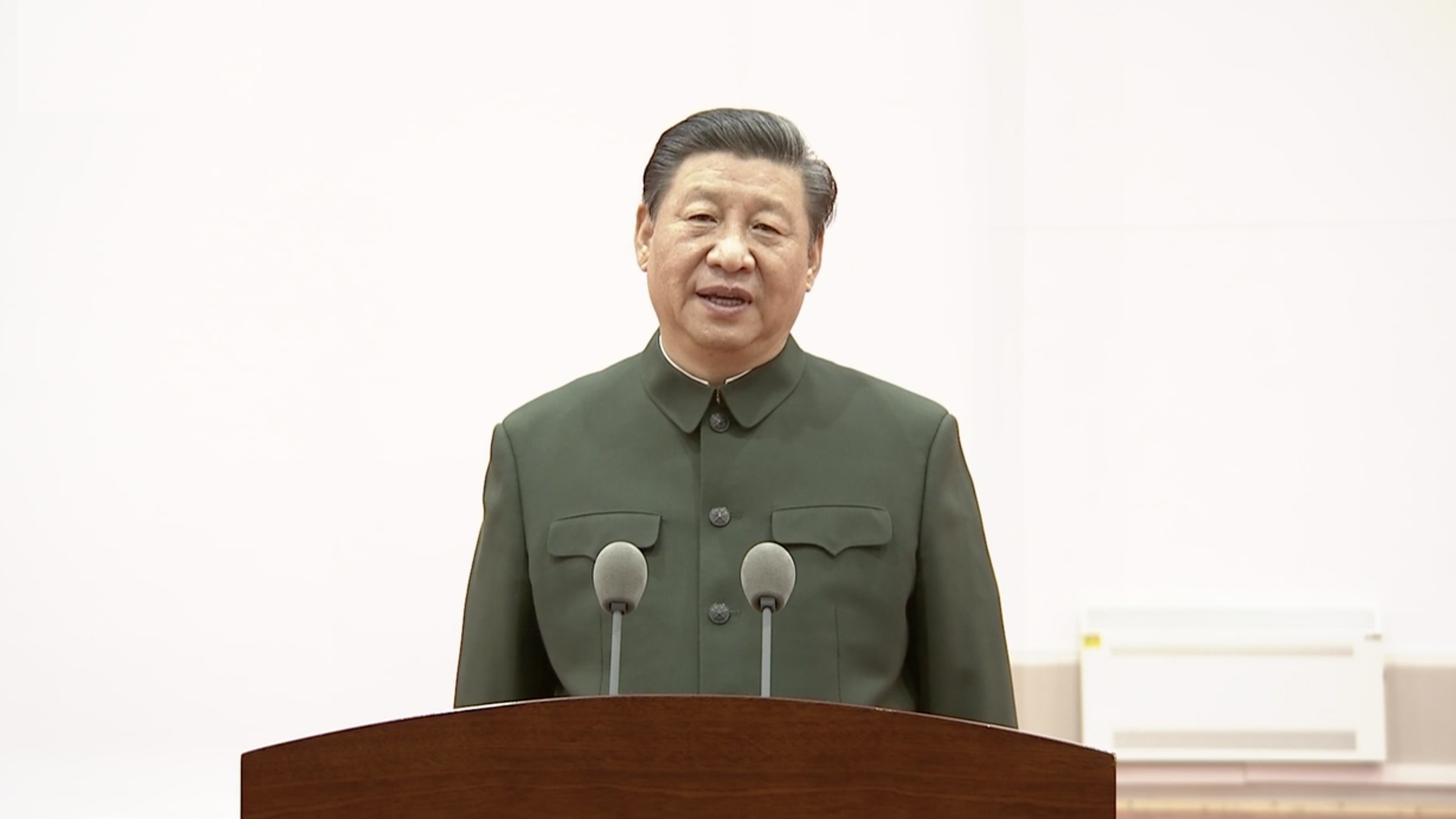 Chinese President Xi Jinping on Thursday inspected an aviation division of the Air Force stationed in southwest China’s Guizhou Province ahead of the Spring Festival. President Xi, also general secretary of the Communist Party of China Central Committee and chairman of the Central Military Commission, extended festival greetings to all officers and soldiers of the People’s Liberation Army and the armed police force, and all militia and reserve personnel.

The film was made by V6 news channel. It was directed by Jennifer Alphonsse, a young film maker from Hyderabad. By AuthorTelanganaToday  |  Published:...
Read more
Festival